What Is The Rarest Color Of The German Shepherd? 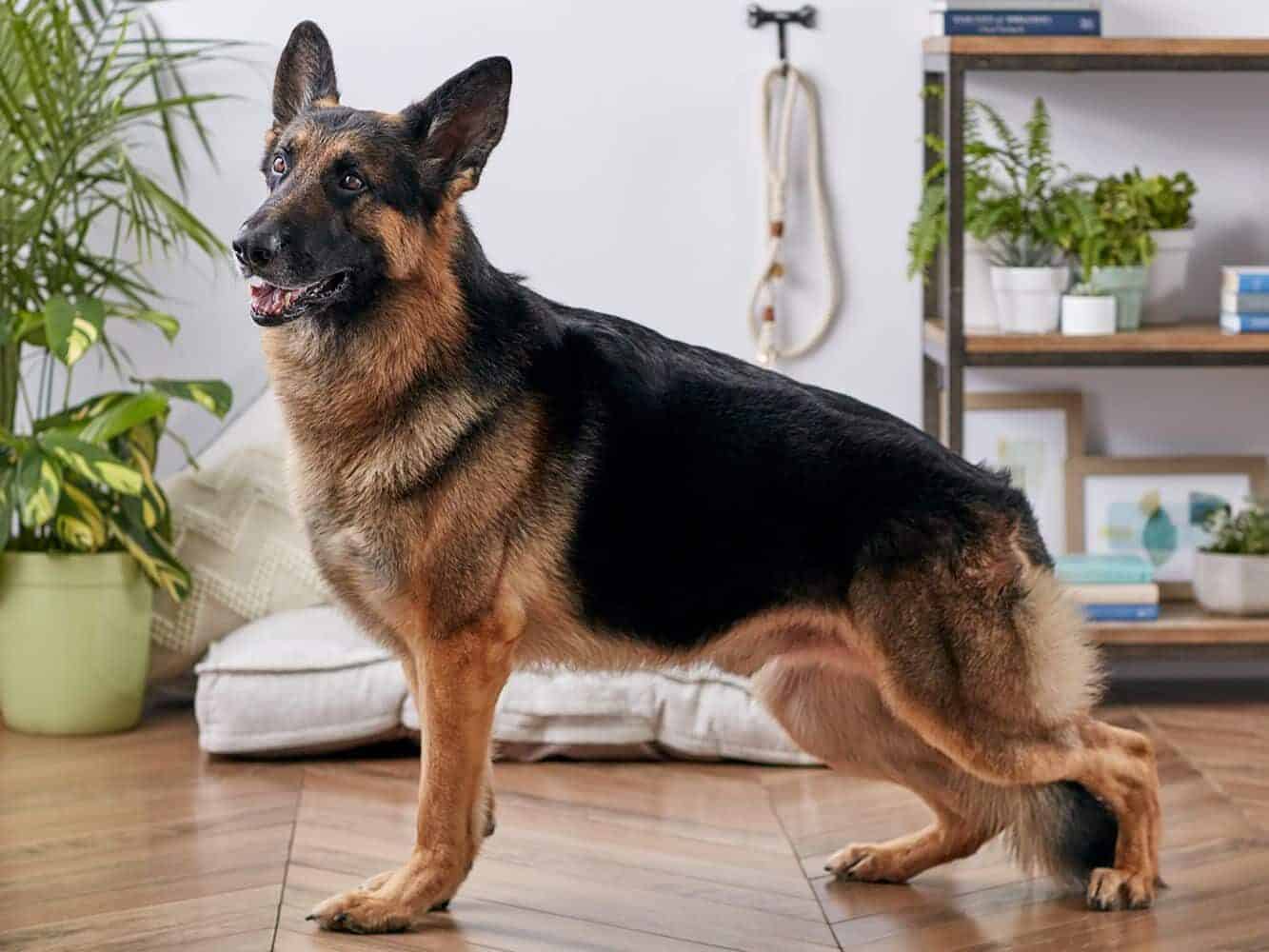 You have multiple options when it comes to German Shepherd colors.

Did you know there are many German Shepherd color varieties are there in the world? Or did you think German Shepherd dogs come only in a few colors, such as black & tan? This particular dog breed allows you to choose from many options.

Wondering about what is the rarest color of the German Shepherd? You have come to the right place to get your answer.

Now, let's get to the main point.

German Shepherds are dogs that have become extremely popular over the last century. Their intelligence, strength, and loyalty have captured hearts all across America and the entire world.

German Shepherds originated in 1899 when Captain Max von Stephanitz began crossbreeding various German herding breeds. The goal was to create one dog who would serve as a reliable working dog. Soon after, German Shepherds became popular. People used them in World War I and II to deliver messages and help the German military in any way they could.

That’s why they are incredibly popular as police and military dogs because of their history alongside military people.

So, What Is The Rarest Color Of The German Shepherds?

Today, German Shepherds are available everywhere and come in many different colors. They are known to be extremely intelligent, loving, and loyal dogs who make great family pets!

What Are The Most Common German Shepherd Color Varieties?

German shepherds are one of the most popular dog breeds in the world, and they come in a variety of colors.

Like white shepherds and liver-colored shepherds, other colors often come with their own names (e.g., the White German Shepherd ). Despite this, there are many common misconceptions about German Shepherd dogs- many people misunderstand even color.

These colors are not more difficult to care for than the basic colors but could cost a little bit more. German Shepherds also have a mix of two colors such as black and tan, blue and gold German Shepherds.

What Are The Reasons Behind Colors, Patterns, & Appearances Of German Shepherds?

The reason is simple and obvious- genes of the dogs. Yes, genres play a key role in dogs' colors and overall characteristics that they usually carry. A puppy will get the color of the dominant gene.

The health, colors, patterns, and other features also depend on the breeding programs. Therefore, it’s crucial to choose a reliable German Shepherd breeder when buying a pure breed German Shepherd puppy.

Your loving-family pet and best friend is waiting for you to be a part of your family! We can promise you that you will find the perfect German Shepherd puppy match with our help. You can trust us because we only practice quality dog breeding programs engineered for producing healthy & pure breed dogs.